Working Together but Apart

Like everyone, COVID flipped us on our heads, changing the way we live, play, and work. And, like everyone else, Simon/Myers was forced to make big changes to our work routines. But in this industry, change is frequently the only constant you can count on. In this second installment of our series about change in the workplace and the world, we’d like to share two video projects that demonstrate how we and our clients adapted to imperfect circumstances and still delivered the attention-getting work our clients deserve. 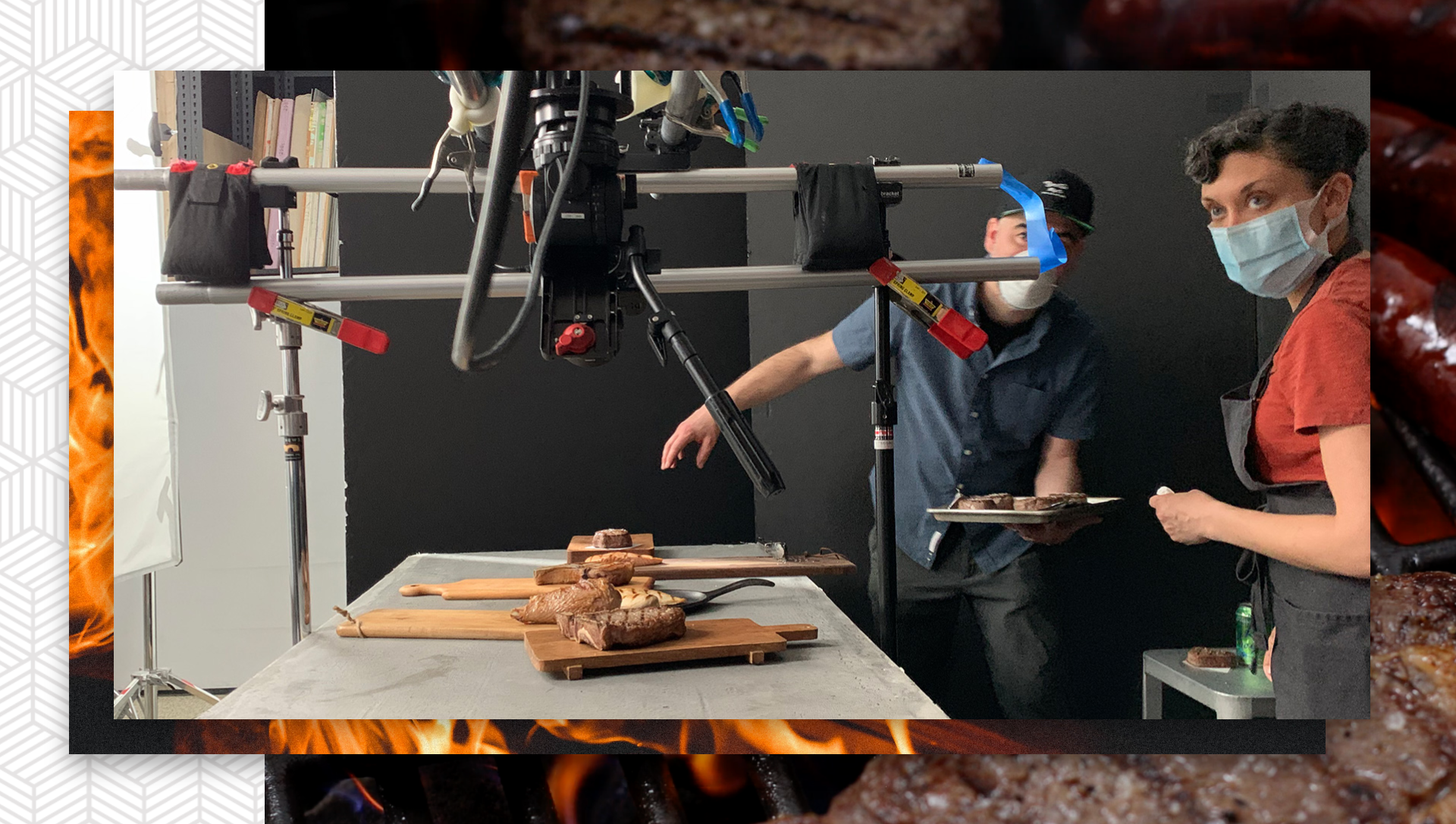 Two weeks before Memorial Day weekend 2020, High Plains Bison asked us to develop a connected TV campaign promoting their mouth-watering (but largely untried) product. Their goal? To drive trial in time for grilling season. In other words, ASAP—and in the midst of a pandemic. This meant we not only had to create an effective campaign in a short period of time, but we had to do so in the safest way possible.

We quickly decided simpler was better, for both the campaign and the shoot. Our visual approach went straight for the taste buds, focusing on the sight and sound of bison sizzling on the grill, with no actors needed.

This approach greatly simplified video production. Eliminating the need for human performances meant fewer people on set. The skeleton crew we did assemble wore masks and social-distanced for the entirety of the shoot. In addition, we shot in a studio with the cargo door open and a crew member constantly sanitizing the space.

Thanks to Zoom, our entire team of creatives, project managers, and clients were able to attend the shoot virtually. We all saw footage as it was shot and the client could give feedback in real time. While this mode of collaboration can’t replace the dynamics of having everyone in the same space, it allowed for the safe execution of the project, minimized travel expenses, and gave everyone the flexibility they needed to participate.‍‍

After a lightning round of “re-concepting,” we transformed our talent-heavy video into one that featured a new hero—the homes being mortgaged, rather than the people selling the mortgages. Wintrust Mortgage loved the new approach, but they still wanted to see loan officers on screen in some way.

With safety being our top priority, we decided to shoot four Wintrust Loan officers in the studio. In addition to masks, social distancing, sanitizing and ventilation, we scheduled the loan officers in one-hour time slots, each separated by a half hour. Long story short, they were masked except during shooting; they were moved in and out quickly; and their times in the studio never overlapped.

‍There was certainly a learning curve involved with shooting videos during a pandemic. Most of us were still getting used to wearing masks, keeping our distance, and interacting with others safely. That being said, the agency, crew and talent all came with a can-do attitude, ready to get the job done safely.

As we’ve all learned during these times, the virtual world doesn’t quite measure up to the real one. And while attending a video shoot through a screen might have its advantages, we don’t foresee this being the future of video production. In fact, we can’t wait to get back to collaborating and connecting with clients and colleagues in a more personal way.

But we are grateful for the experiences the year has given us. We’ve always known that limitations push us to be our most creative, and 2020-21 proved it. We’ve been pushed far beyond our comfort zones, and we’ve grown as a result.

Still, let’s get back to normal, shall we? 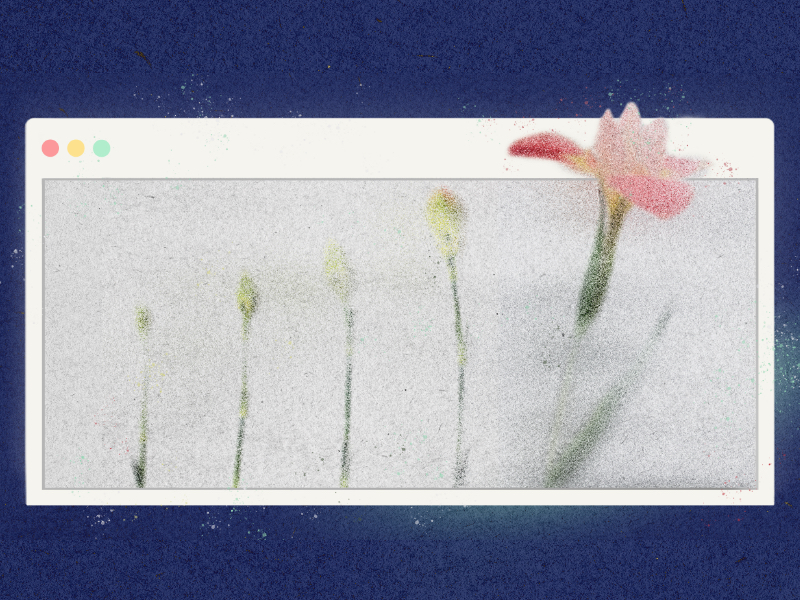 Growing in a Pandemic

One of the biggest obstacles brought on by the pandemic and remote working has been learning how to interview and onboard new hires in a fully virtual way. Finding the right fit for any position is difficult enough as it is, but doing it through a screen poses additional challenges. 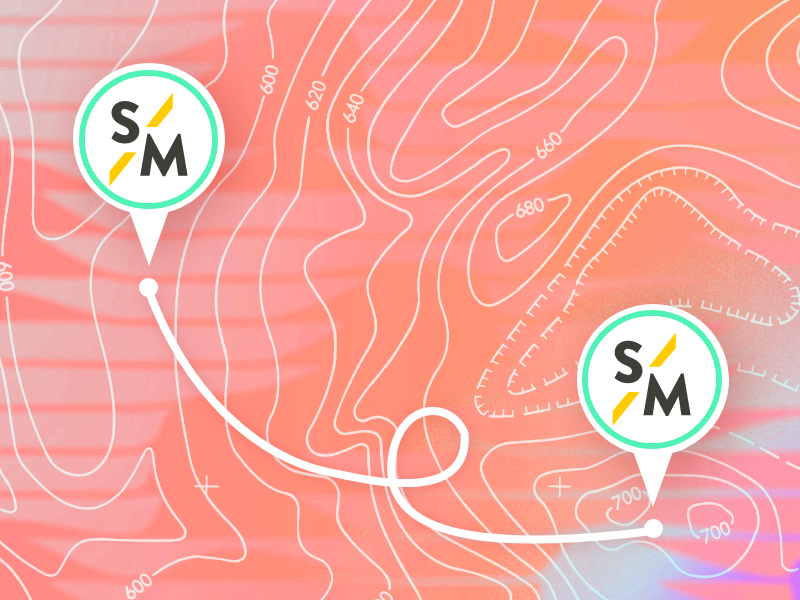 Connecting from a Distance

Over the past year, being physically distant from each other has required changes in the way we communicate and stay connected. While this has been a challenge, it has also allowed us to re-consider not only how we communicate, but how we might improve, even beyond the pandemic. 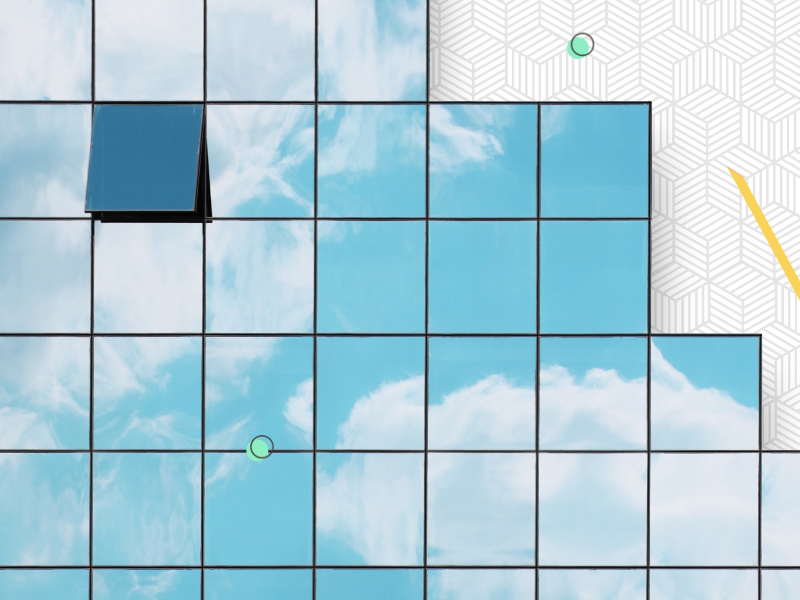 There are few topics as hot as content marketing in the digital marketing world right now, and for good reason—great content sells. But it can also be a trap. Too often we see businesses creating content simply because they’ve been told they should do it. Without a strategic plan, businesses can spend huge amounts of time and resources on content that never resonates and never makes an impact on the bottom line. That’s a tough call to answer when marketing budgets come up for discussion.